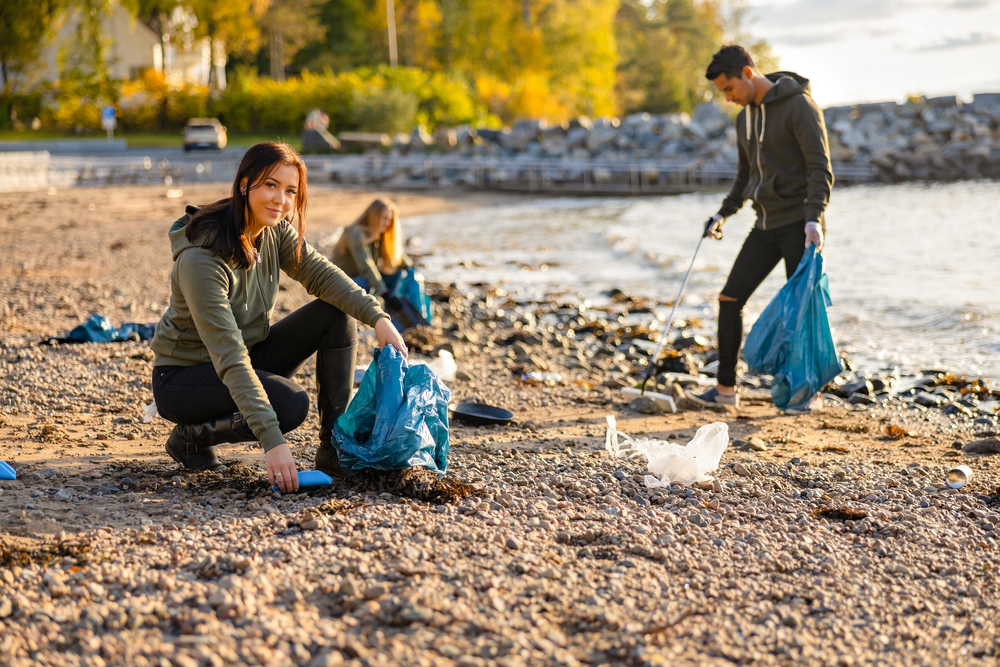 The massive, 82% plummet in youth arrests over the last quarter-century has devastated California’s youth correctional system, the Division of Juvenile Justice (DJJ). From 1996 to 2015, the number of youth confined in DJJ plunged from 9,800 to 700, eight of its 11 facilities closed, and its budget decreased by 72%. Similar trends are evident at the local level, where juvenile hall and camp populations have dropped by two-thirds during the same period. However, since 2015, DJJ’s budget has risen sharply, even as youth arrests have continued falling. Under Gov. Gavin Newsom’s fiscal year (FY) 2020-21 budget, state spending on DJJ will have soared by 40% since FY 2014-15. DJJ is now slated to spend $336,021 per incarcerated youth annually.

Newsom proposes to move DJJ from the Department of Corrections and Rehabilitation to the Health and Human Services Agency. The Legislature then allocated millions each year to fund so-called “therapeutic communities” within aging DJJ facilities. The Chief Probation Officers of California (CPOC) advocate raising the age of juvenile jurisdiction, infusing the dwindling juvenile system with thousands more 18- and 19-year-old adults.

CPOC dubiously credits probation officers and system personnel for applying “new science” to bring down juvenile crime. This “new science” is neither new nor science, nor does the system deserve credit. Young people themselves brought down crime by avoiding the system in the first place. In 1996, approximately 207,000 youths were referred to probation agencies; in 2018, just 38,000. Local juvenile detention bookings fell 10% in 2019, suggesting another big drop in youth crime. That’s why juvenile justice interests are scrambling for new adult clients.

While CPOC’s “raising the age” proposal and the governor’s plan to provide “therapeutic services” at DJJ sound good, these recent proposals are neither new nor necessarily benign. DJJ has been shuttled back and forth between prison and human services agencies repeatedly, and “therapeutic breakthroughs” surface every few decades, to little effect. The Legislative Analyst’s Office warns the governor’s plan promises few benefits and might even boost incarceration.

The larger question is why progressive interests would want to save DJJ from a natural death, or at least radical transformation. Even after exhaustive court interventions, a 2019 report by the Center on Juvenile and Criminal Justice finds juvenile facilities remain rife with abuses, violence and little rehabilitation. Three-fourths of released youth are rearrested within three years.

The reduction in youth arrests has saved California some $7 billion in incarceration costs alone since 1996, with additional savings in police, probation, court and local costs. Had the state continued cutting DJJ’s budget in tandem with falling youth crime and closed more facilities, Californians could have saved hundreds of millions more dollars.

Does California have better uses for these billions of dollars than rescuing obsolete juvenile justice bureaucracies? Young people’s revolutionary plunge in crime calls for far bolder reforms than another round of agency and youth shufflings.

An opportunity for innovative reform

California is cursed with dire needs and blessed with abundant resources to innovate true reforms. A disgraceful 43% of the state’s youth live at or near poverty levels. Its students suffer $131 billion in education debt. Teenage unemployment approaches 18% (before the pandemic). Four in five youth arrests and five in six youthful gun killings occur in the state’s poorest areas.

The state imprisons some 13,000 adults and 300 youth designated as “low-security risks” and has 140 conservation and detention camps totaling 12,000 beds, which sit two-thirds empty. Current small-scale fire crews, education and professional training programs through CAL FIRE, the California Conservation Corps and related agency collaborations should be greatly expanded to meet the state’s needs for environmental support and social services.

The billions of dollars saved by massive declines in youth crime present an opportunity for the state to invest in a large-scale conservation corps that would employ tens of thousands of civilians and incarcerated individuals for firefighting and environmental work projects. Innovative reforms can provide what California badly needs and what younger generations have made possible through record-setting crime declines.

2 thoughts on “Plunging Youth Crime Is Opportunity For California”